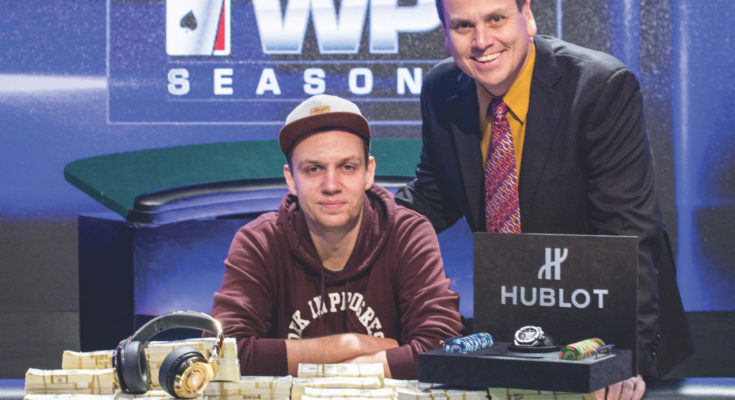 The Bay 101’s WPT Shooting Star Main Event boasted it’s largest field ever this year. The 753 entries created a prize pool of over $5 million. At the end of the second week of March all of the $2,500 bounties had been collected and Stefan Schillhabel was the big winner.

In addition to $1,298,000 in cash, the student from Germany also gets his name on the WPT Champions Cup, plus a Hublot King Power Unico watch, a pair of gold Monster 24K headphones, and an entry into the WPT Tournament of Champions. 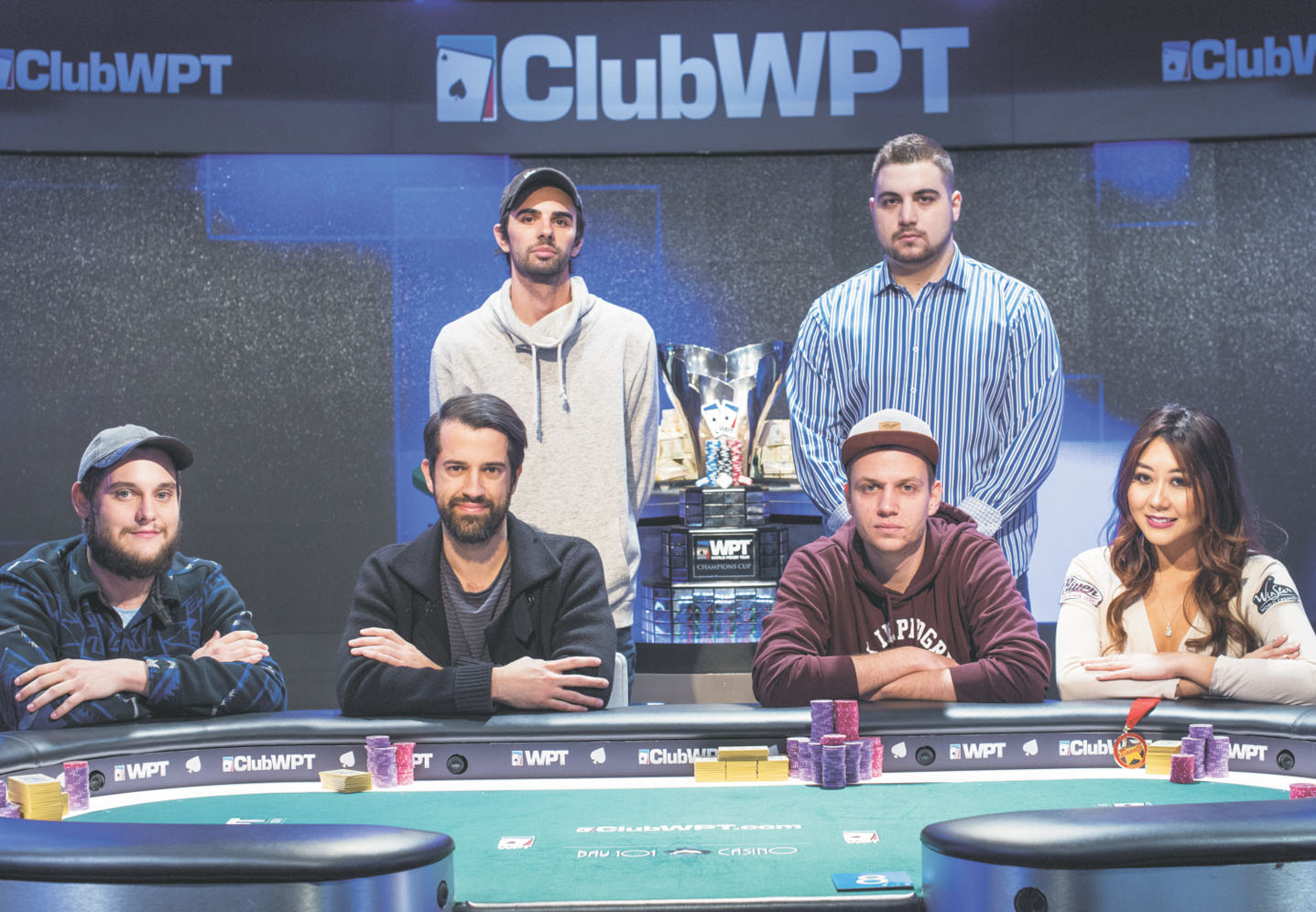 It was a tough table, as Paul is a previous WPT champion, Andrejevic a contender for WPT Player of the Year, and Geyer a well-known and seasoned pro. Then there was Ho, the last bounty left in the tournament, a very recognizable figure in the poker world, and poised to make history as the first woman to win an open Main Tour WPT event.

Geyer continued to chip up and by hand 20 had taken over the chip lead. Three hands later there was a raise from Geyer and a re-raise from Schillhabel. This was followed by an all-in from Ho in the small blind with Ah-Kh. Unfortunately for her, Schillhabel had Ad-Ac. With no straight or flush cards coming on the board Ho was eliminated in sixth place, receiving $179,930.

Other than a few small stack double ups there wasn’t much excitement until hand 33, when Geyer knocked out Andrejevic and Paul on the same hand. In one of those quintessential poker hands, Geyer’s A-9 took down Andrejevic’s A-K and Paul’s A-Q when the board came Ah-9d-4h-6s-7s. Having fewer chips to start the hand, Paul got fifth place ($231,310) and Andrejevic fourth ($331,500).

With three remaining, Geyer now had a huge chip lead with over 11 million while Piccioli and Schillhabel each had less than 6 million. Piccioli is eliminated on hand 48 when his K-Q failed to improve against Schillhabel’s A-Q. Third place paid him $493,350.

The chip counts were almost dead even when heads up play began so it ­wasn’t that surprising that it took nearly three hours to reach a conclusion. On hand 57 Schillhabel took about a two-to-one lead when his jack-high flush was more than a match for Geyer’s king high.

The battle lasted nearly three hours as Schillhabel continued to build on his lead, eventually getting it up to ten-to-one. On hand 102 Geyer had less than seven big blinds when he moved all-in with Kd-9s. Schillhabel called with 8s-7d. When the board came out Ks-10c-3c-8h-8c, the long heads-up contest was over. 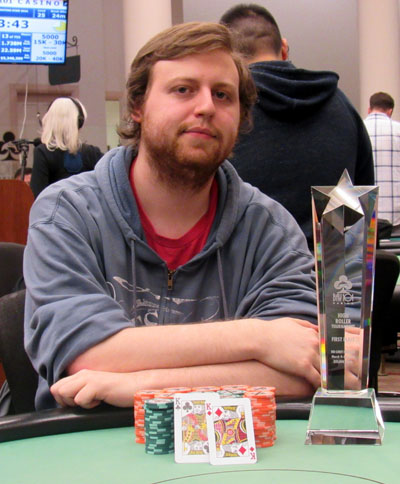 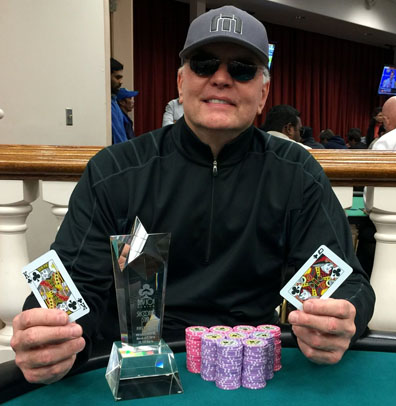