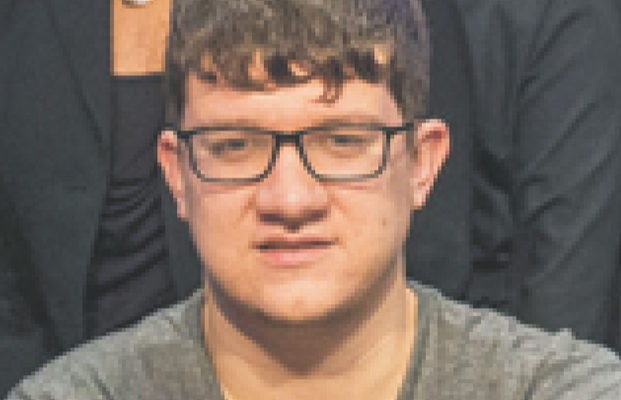 Shooting Star back at Bay 101

The usual array of stars will be on hand with $2,000 bounties on their heads, including Phil Hellmuth, Chris Moneymaker, Antonio Esfandiari, Scotty Nguyen, Erik Seidel, Toddy Brunson and many more. Chip leaders on Days 1 and 2 will also receive bonuses of $5,000 each.

Bay 101 Casino moved into their new building in September of 2017 and decided to take a year off from the Shooting Star. Assistant Casino Manager Sam Quinto said, “We told the World Poker Tour we weren’t ready to provide the world-class event that the Shooting Star has been for 14 years, the facility wasn’t ready. So that’s why there was no Shooting Star in 2018, but it was something we had every intention of getting back on in 2019 and making sure we would be ready for that.

“When discussions for Shooting Star came about we felt that for 2019 we want to not make it a World Poker Tour event and make it smaller, something we can definitely handle, because the facility is not quite conducive for a large, televised event like the Shooting Stars of the past. We wanted to make sure it was something we could provide world-class service and the players would come in and enjoy themselves.

We lowered the buy-in to $5,200 and we would still maintain the Shooting Star concept; make sure we have 30 bounties and whatnot. We have every intention of making sure this is a success.”

Because they won’t be on television with the WPT, Quinto said they were discussing with a couple of vendors the possibility of live-streaming on Twitch to provide the experience that people expect.

Quinto added, “The locals are very excited. I think for the longest time Northern California kind of embraced the Shooting Star as ‘their’ big tournament where the poker world came to the Bay Area. I think out satellite system is second to none (except maybe the World Series of Poker). We do expect well over 200 entrants coming through our satellite program from the local base. They’re really happy that the big tournament is back.

“Once again, world-renowned tournament director Matt Savage will be on board. This is his hometown casino. He’ll be running the event and ensuring our success. Hopefully people will come down and check out our new building and enjoy themselves.”

Savage is also looking forward to the return of the tournament he has directed for many, many years. He said, “I’m so excited to have the Shooting Star back in the Bay Area as the locals and pros have been clamoring for it since it took a year hiatus. This year once again will feature $2,000 bounties, $5,000 chip leader bonuses for Day 1 and Day 2, and hundreds of satellite winners, ensuring this will once again be an amazing event.”