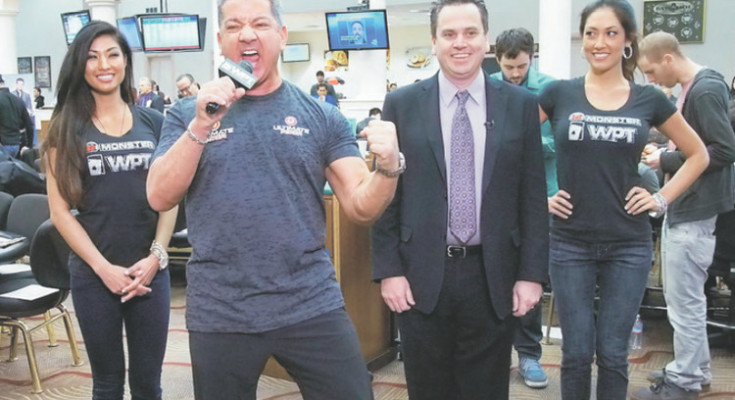 The Shooting Star Main Event will be held March 9 to 13. With a $7,500 buy-in, last year’s tournament had 716 entries, paying eventual champion James Carroll more than $1.2 million.

Satellites are already running, so there are plenty of opportunities to gain entry—and take on the touring pros—for a discount. Satellite buy-ins range from $275 to $1,100.

Sacramento’s J.C. Tran took the title in the inaugural Rolling Thunder tournament last year and is expected to be on hand to defend his title. In 2014 they had 465 players enter for $3,500 each, making Tran’s payday more than $300,000.

This year’s event promises to be even bigger and better. Players will have the opportunity to enter satellites to the Main Event beginning March 2.

March promises to be a great month for NorCal’s poker players and fans alike, as the World Poker Tour brings the two biggest events of the year to us.