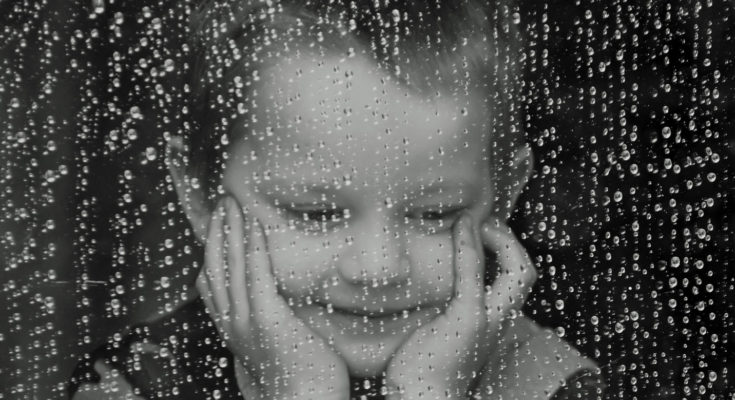 Stay dry … your casinos will help! 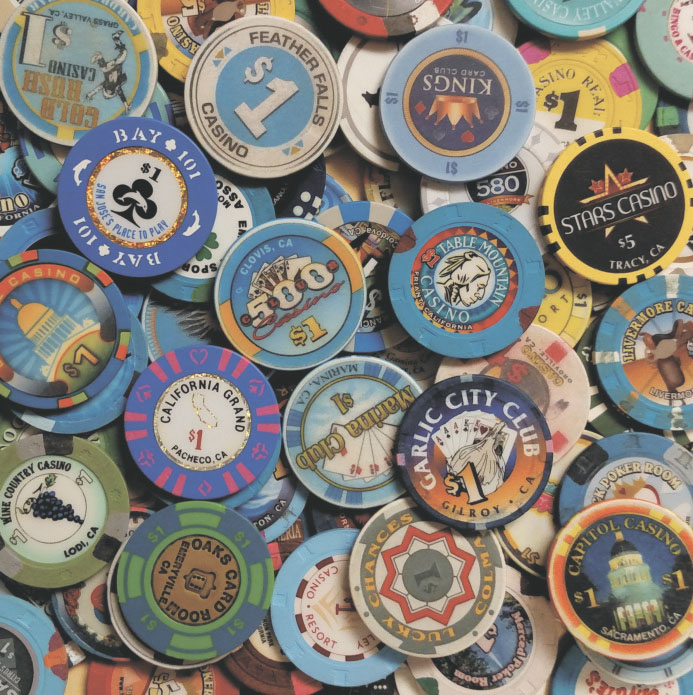 It has been so long since water has fallen out of the sky around these parts that I reacted with some amazement when it do so recently. And it was a lot. And then a lot more. What the heck? Turns out they call it “rain.”

Boy did it ever! So much that some in Northern California were flooded out and our friends up at Feather Falls Casino in Oroville had to sweat the possibility of a dam disaster, as well as the evacuation of the area’s population. The good news is that the dam didn’t break and the casino stayed open.

Now if we can just get enough of the wet stuff, at the right times, and in the right places, to make the farmers happy.

On Feb. 25 the 500 Club Casino in Clovis held their 14th Annual Bill Ragland Memorial Tournament. Mrs. A and I took advantage of the rainy weather to forego the never-ending yard work and headed over to take a shot at the $10K guaranteed event.

I’ll spare the gory details of Mrs. A’s adventure, other than to say that she got few playable hands, won a few, lost a few, and survived until just before the second break. Her stack got whittled down to shove-or-fold size, got her chips in good, then lost them on a typical suckout.

Your humble Ambassador, however, was for a time the suckout king. Around the time Mrs. A was being eliminated I got my chips in bad with A-Q against A-K. The flop looked worthless for me, but runner-runner cards gave me the miracle Broadway straight for a double up. Not long after that I tricked a guy with A-A into going all-in against my K-J. Sure enough, two pair for me on the river.

But I wasn’t done. Soon my Q-Q flopped a set to take down K-K and a bit later I crushed pocket aces again, this time with K-Q. I was bulletproof and the final table was already in sight with over 30 players left.

Oh, the price of hubris!

I should have known that trouble was coming when I flopped my nemesis hand—an open-ended straight—against the table’s chip leader. I donked off a lot of chips calling the flop and turn, sure I was fated to get there and win a massive pot. Remind me never to call in that situation, but to fold or raise only.

It was the beginning of the end. I not only couldn’t suck out anymore, but now my better hands were coming up short. I wound up in 16th place, close enough to the money to wave and wish it well, but too far to take it home.

On Thursday nights at 7:00 Table Mountain Casino has a nice $70 tournament with $10 bounties, so I went up the hill to play. You start with 6,000 chips and levels are 15 minutes, so patience will only get you so far. You’ve got to fight for chips early and often to get ahead.

I won a small pot early on, then went card dead for the better part of two levels. There was a lot of limping going on, so I joined in when I looked down at 2-2 on the button. Five of us saw the flop of A-9-2. I had my set and bet when it was checked to me. The big blind called and everyone else folded. The turn was another ace—full house for me! I bet again when it was checked to me and my opponent check-raised all-in.

I was sure he had an ace, but could he also have a 9? Of course I’m never folding here, so I pushed in the rest of my chips. He turned over A-10, so all I have to do is dodge another ace, 9 or 10 and I make a big double up. Low and behold the river was a blank and I was feeling pretty darn good.

Not long after the first break I was dealt 10-10 in the big blind and made a big raise after four players had limped. Two of them folded, but the other two called. The flop was a ragged J-7-3. Smooth sailing unless one of these luck boxes had a jack, which was unlikely. I bet about half the pot and the first player folded, so I was looking good. Then the other player announces all-in and I know I must be screwed. He either has the jack or is pulling a very ballsy bluff. The bluff seems very unlikely though, so I’m left to decide between going for the suckout, or folding and leaving myself a short stack. I decide to hope for a better spot later and fold.

Long story short, the better spot fails to materialize and it isn’t long before I go all-in from the big blind (which was nearly half my chips) with a bad hand. I’m left wondering if I should have called with those two tens.

I had a good time though, as the clientele at Table Mountain are always friendly, and the staff professional (and friendly too). As always, I left looking forward to the next time I can make another visit.

On a recent drive through Gilroy I thought I should stop by and see if the new Garlic City Casino was open yet. I had seen pictures of the exterior of their new location, which is close to the freeway and the outlet malls. They weren’t open yet, but I was fortunate that Danny Cruey was there to show me around.

They really have put together a beautiful, state-of-the-art facility. Everything about the place was shiny new and ready for action, from the gaming tables to the kitchen and everything in between.

They have more tables than their old place and they are itching to get going. They could be open any day, so be sure to stop in and play when you’re in the area to see this fine new casino for yourself.