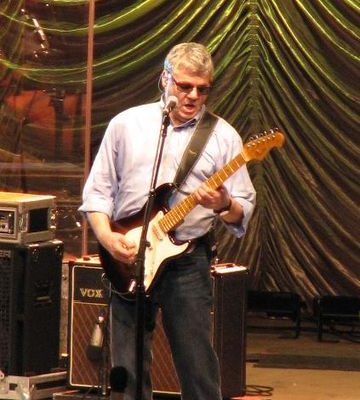 The Steve Miller Band was formed in 1966 in San Francisco. The band is led by Steve Miller on guitar and lead vocals. It is best known today for a string of (mainly) mid-1970s hit singles that are staples of classic rock radio. The band’s Greatest Hits 1974–78, released in 1978, sold over 13 million copies. The band continued to produce more albums and in 2014 toured with the rock band Journey. In 2016, Steve Miller was inducted as a solo artist in the Rock and Roll Hall of Fame.