Home Featured Stories There’s room in the game for everyone 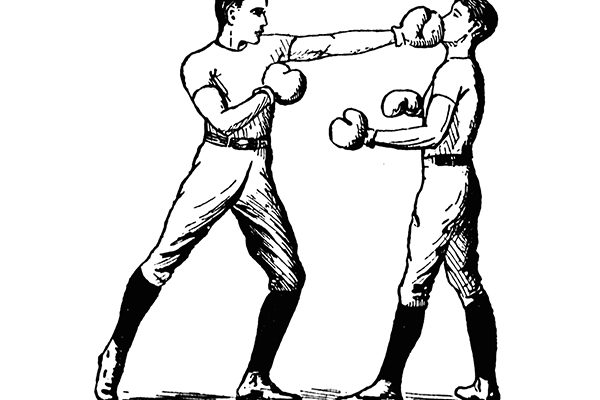 There’s room in the game for everyone

Vincent OlmosFeb 07, 2020Featured Stories, Guest Blogger, January/February 2020Comments Off on There’s room in the game for everyone

On Wednesday, Dec. 18, I was fortunate to attend the Sacramento Bureau of Gambling Control’s workshop hearing on proposed changes to games at California cardrooms. The main proponent of these proposed changes, which would drastically inhibit the cardrooms’ ability to offer games such as blackjack and pai gow, was tribal gaming.

Tribal gaming operators should have more sense of compassion, beginning as they did with humble bingo halls and maybe a few blackjack tables in small California towns. They have quickly become a monolithic corporate gaming behemoth due to the size of their businesses and political clout.

We see California mega casinos getting attention from all over as they host WSOP circuit and World Poker Tour events. The least of these entities is such that your average local cardroom can hardly compare to it. The tribes simply have the jurisdiction to operate more freely and have less restrictions on the scope of their businesses.

They are the big kahunas of the state’s gambling industry and there’s no arguing it. They can offer rooms and other comps and have restaurants comparable to Las Vegas and Reno. Indian casinos have slot machines, licenses for more card games, and can operate in much larger spaces than their cardroom competitors.

The slot machines alone offer a considerable source of income, and the casinos can “bank” their own table games like in Nevada. All these facets add up to the executive term “mucho mas dinero.”

California cardrooms are fierce competitors though, and they will vie for your hard-earned entertainment dollar as best they can. It’s very apparent. The service, promotions, and passion they have suggest the businesses are reliant on you to survive (they are!).

The Sacramento area has some of the highest per capita cardroom ratios around. If you’re someone who enjoys gambling, this is great for you! You can get a free breakfast playing Omaha Hi-Lo at Capitol Casino, get an extra $20 for your buy-in at another casino, then play poker at Parkwest Casino Lodi for a $10 dinner voucher, all in the same day. The consumer wins.

The proposed changes from the state’s Gambling Commission would destroy how California cardrooms operate. The new rules would make it almost impossible to keep players at the cardrooms’ table games, and the Tribal Gaming Commission is well aware of this. It is simply an attempt to extend their slot machine monopoly to include table games.

At the Bureau of Gambling Control Workshop in Sacramento there were over 500 representatives from all over California. The mayors of Gardena, Commerce and Daly City—as well as city planners and chiefs of police—all denounced the proposed changes.

In addition to the local government officials, scores of cardroom employees spoke against the proposed changes which would cause a massive loss of funding for local governments and cost tens of thousands of well-paying jobs in the casino industry. Of the hundreds of attendants, the only tribal gaming representatives were high-priced lawyers, who immediately exited after discussing their viewpoints.

As cardroom players and employees, we must monitor this situation for the benefit of our communities. Our local cardrooms are at stake. I urge you to contact your local government representative to discuss this, or directly contact California Attorney General Xavier Becerra. Thanks for reading and we appreciate the support!

Previous PostMore of everything else Next PostThe fine art of folding