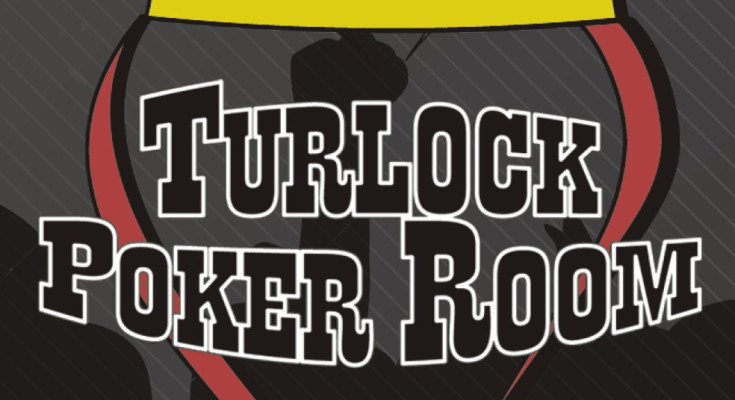 Turlock Poker Room & Casino will hold its 2015 Championship Series Oct. 1 to 11—nine tournaments highlighted by a Main Event with a $550 buy-in and $75,000 guaranteed.

The overall points winner of the series will also receive the series championship trophy, custom TPR jacket, professional photo shoot, a banner hanging inside the casino and complimentary TPR tournament entries from Nov. 1, 2015 to Oct. 31, 2016.

All of the events are no-limit Hold’em except Event 6 which is Omaha High-Low Split. Event 1 is a $180 bounty tournament on Oct. 1, followed by Event 2, a two-day contest for $230. Event 3 is a mega satellite to the Main Event. Event 4 is $75—a “Raise It” tournament where the first player to act must raise.

“I’m really excited for our patrons to play in a fun and diverse series,” added Alvarez. “Tournament director & casino operations manager Adam Sanchez has developed an exciting 2015 Championship Series worth traveling for.”