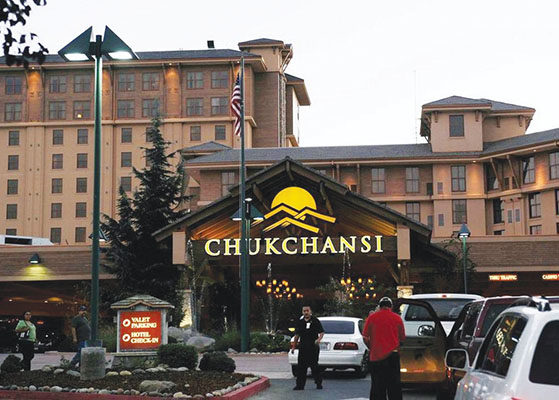 The CardroomSep 20, 2019Casino News, September/October 2019Comments Off on Tribe taken to court over loan default claims

According to a recent article in The Fresno Bee, Wells Fargo and Company has filed a lawsuit against the Picayune Rancheria of Chukchansi Indians over a $250 million loan. The loan was made in 2012 to assist the tribe in refinancing its debts to facilitate renovating Chukchansi Gold Resort and Casino.

The report says Wells Fargo contends is that the loan required the tribe to place profits—after operational and tribal member distributions—into a special deposit account for repayment of the loan. The lawsuit reportedly alleges that the tribe is attempting to curtail loan payments and hold onto the cash for its own purposes.

The bank claims that breaches in the deal began back in 2013, at which time judicial intervention was required. They say the tribe has missed several payments and they are seeking a declaration that terms of the loan have been violated as well as monetary damages.