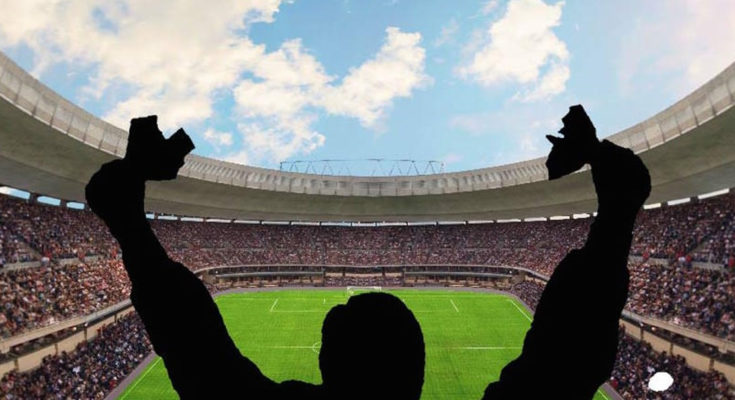 The CardroomFeb 07, 2020Casino News, January/February 2020Comments Off on Tribes back sports betting initiative

An initiative for the 2020 ballot in California, sponsored by a coalition of Native American tribes, would legalize sports betting at licensed racetracks and Indian casinos.

Led by the Pechanga Band of Luiseno Indians, a coalition of 18 tribes who filed with the state attorney general to begin circulating petitions for the initiative to qualify for the upcoming ballot. It would permit wagering on some amateur sports (excluding high schools) as well as college and professional contests.

A 10 percent tax on sports wagering revenues would be imposed to cover regulatory costs as well as fund mental health, education and public safety.

Kyle Kirkland, president of the California Gaming Association has said, “We would be disappointed at any initiative that allowed sports betting but that didn’t include card clubs.”

Supporters of the initiative would need to gather nearly one million signatures to qualify it for the ballot, but that is seen as a small impediment to the politically potent, well-funded Native American tribes.