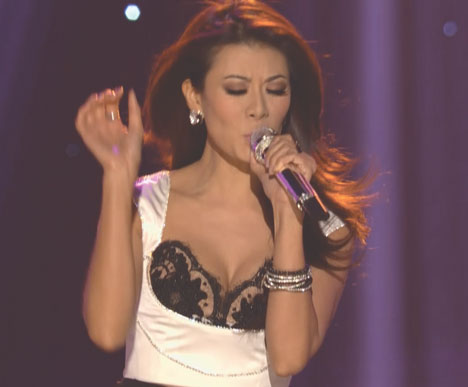 Trinh Lam grew up surrounded by art and music, learning the piano at a young age and getting an old guitar when he was 13. Early on he was in the band Brotherz for six years as a lead singer, during which time he learned the keyboard and began composing his own music.

In 2007 he was one of the top 12 contestants in the Thuy Nga Talent Show. He continues to gain in popularity with his “from the heart” voice.

Nhu Loan has released several CDs that have become top-sellers throughout the years. Her first CD was released in 2002. After continuous requests and demands from fans, Nhu Loan released her debut solo CD in July 2006. She finished her second solo CD in 2008. She is also working on other projects, as well as picking out songs for her third solo CD, set to release in the near future.