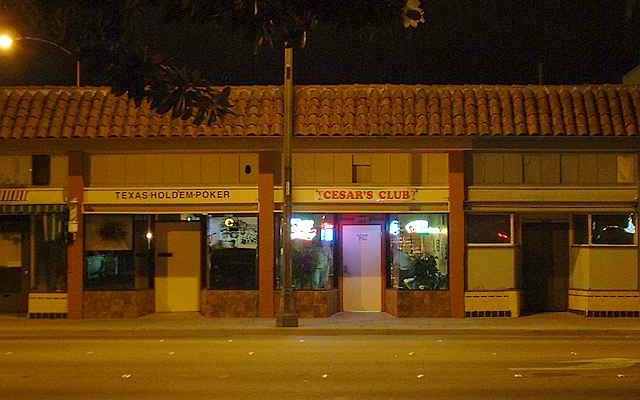 In July, the former Ceasar’s Club cardroom in Watsonville, California was sold to an investor group led by Club One Casino owner, Kyle Kirkland.

This cardroom has been closed since December 2011 after an alcohol-related death on premises forced the sale of the business. A spokesman for the group noted that purchase of the license is an early step in the process.

The group still needs to coordinate with the city and law enforcement to find an acceptable location and determine the right business model for the market.