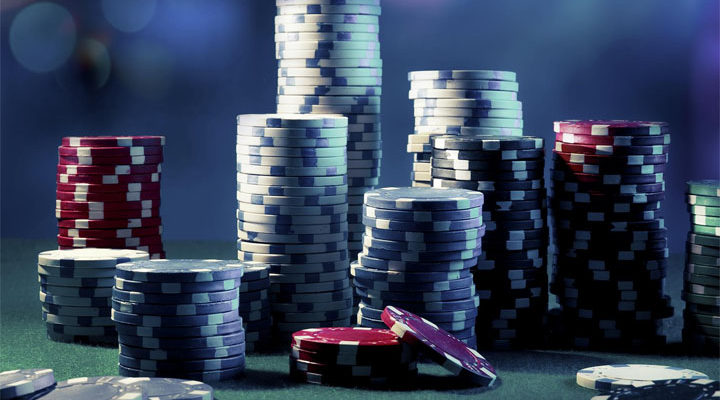 When a Poker game gets juicy—with players raising, re-raising, and calling all the way to the river with a wide array of hands—it can be one of the best opportunities to make a lot of money. That’s why I always like Friday nights at the Poker room.

It’s the end of the week and for some it is payday and they have entertainment money to burn. The number of chips flying around the table can be the makings of a huge Poker win.

These ingredients also make for a lot of loose play and, inevitably, the bad beats that come along with it. In a previous article about loose games I said that these are some of the best games to be in. But games with a lot of loose action can be frustrating, because you will encounter players who will call all the way to the river with any two cards.

You shouldn’t worry about this. In fact, if you truly think about it, these are games and players that you should welcome with open arms. Here are some things that you want to remember when the weekend night lights are turned on:

His anger was genuine and he found himself later playing hands that he shouldn’t have, just because his nemesis was in the hand. The end result is what you would expect. He wound up losing all of his chips plus another re-buy on top of that.

Think about it: Would you want to run out your best customers? Do you want them to play better Poker? The answer to both of those questions should be a resounding, “no!”

Sure, a bad beat hurts. But over the course of time, you will win and they will lose. If they hit a lucky three outer to beat you, just tap the table, say, “nice hand,” and move on.

This is the fast track to making an early exit and, over time, destroying your bankroll. Over the long haul a loose player that will play any combination of cards and will call all the way to the river will end up losing. Take care of your stack and eventually your stack will take care of you.

Weekends are the time to play, especially in the middle of the month and at the end when a number of people are coming off a payday. When these times come, it can be payday for you as well. Play the game the way that you know will make you the most money. Continue to embrace dead money going into the pot, and enjoy the long term benefits.