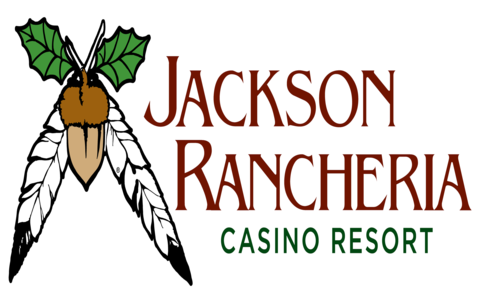 The CardroomNov 10, 2013Casino Updates, November/December 2013Comments Off on Win a Mexican Riviera cruise at Jackson

Congratulations to Brian Kirkpatrick for winning Jackson Rancheria’s first Poker League. Brian won a cruise for two plus airfare to the Grand Cayman Islands. Don’t miss out on their next upcoming Poker League starting Tuesday, Nov. 5 and running through Jan. 30. Enjoy a relaxing poker-filled vacation to the Mexican Riviera with port stops in Cabo San Lucas, Mazatlan and Puerto Vallarta. League tournaments will be held every Tuesday and Thursday evenings at 6:30 p.m. and will require a $5 entry fee to participate.

Free slot play is in full effect in the Jackson Rancheria Poker Room. Those playing in the Poker Room will receive up to $3 per hour in free slot play.

Jackson Rancheria indicated they would like to give a big “thank you” to Lupe Soto and LIPS for an outstanding tournament series held on Oct. 20. If you missed out on the first LIPS tournament, don’t worry, there will be more to come in the New Year.

With 2013 coming to an end and 2014 just around the corner, the Poker Room at Jackson Rancheria is getting back to the room you loved to play in. They now offer more promotions than ever before. The Bad Beat Jackpot is back to aces full of jacks or better beaten and they have 11:00 a.m. tournaments daily. As they grow and regain the loyalty from their players, they are planning to increase their daily jackpots and instant payouts, along with bringing back the Super Bad Beat.

The Poker Room at Jackson Ranch­eria would like to welcome you back to play and receive your share of the thousands of dollars given away each month.