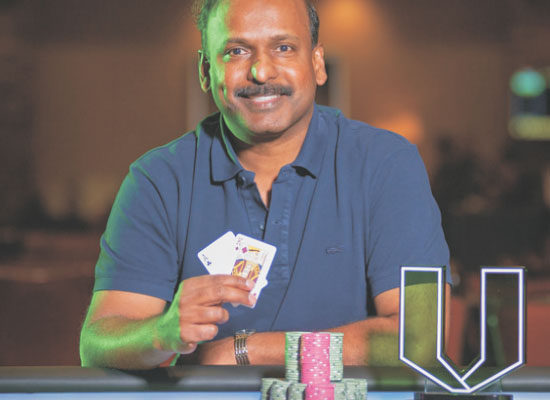 WPTDeepstacks has several events in Northern California on their 2016 schedule. Here is a brief recap of the events already played and a schedule of the ones still to come. 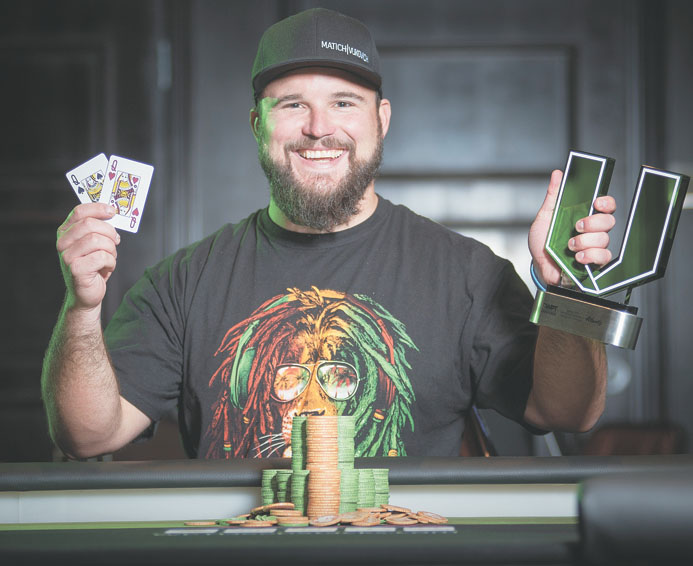 Taking the lion’s share by winning the event was Jasthi Kumar who was awarded $80,840 in prize money and a $3,000 Championship package.

WPTDeepstacks returns to the Turlock Poker Room with the WPTDeepstacks Central California Main Event May 13 to 15. The buy-in is $1,100 and the prize pool is guaranteed at $100,000.